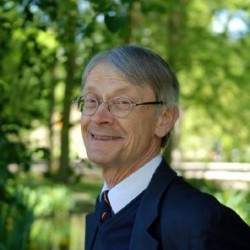 In his early career, Janhein Berkvens practised in Amsterdam from 1973 before moving to Curaçao where he practised (with an intermission) from 1977 to 1988. Since his return he has practised in Amsterdam. Besides his busy commercial practice, until recently he served as deputy judge in the district courts in Arnhem and The Hague. He regularly serves as chairman of expert committees in compulsory purchase and planning claims. He is an active member of the Netherlands Association of Compulsory Purchase Lawyers and maintains international contacts within the Legalink network, a worldwide network of law firms (www.legalink.ch). Besides Dutch, Janhein speaks fluent English, German and French as well as a smattering of Spanish and Russian. 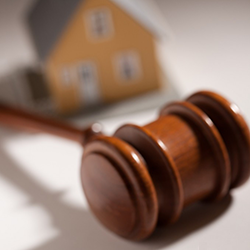